Woven in England since 1885

Our roots begin in the heart of the textile industry based in a small town near Halifax Yorkshire. 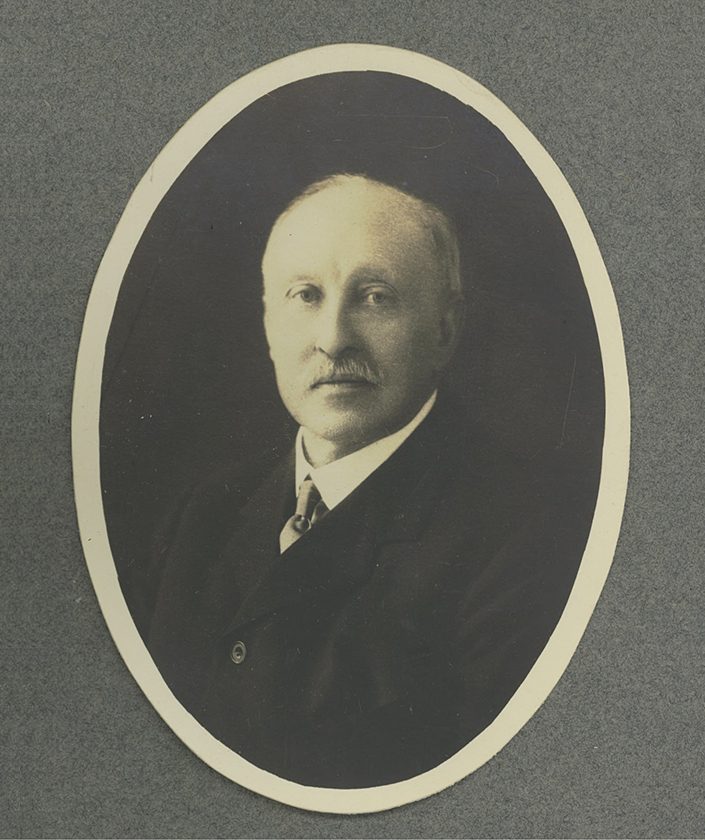 Incorporated in 1885 by our founding partners John William Standeven and Sam Earnshaw. The company’s prosperity was founded on the excellence of its manufacturing, built by the devotion of the Standeven generations.

Mr John Standeven worked over 16 hours a day and did all his own designing. The business produced 50,000 new designs each season. This solid work ethic, commitment to customers and passion for design still remain very much in the brands blueprint.

Located originally at Mixenden mill near Halifax, then to Ellen Royde Mills and then to Ladyship Mills near Halifax.

At its height the business employed 700 people undertaking all the processes from raw material to finished articles. Processes included combing, drawing, spinning, weaving and finishing. The cloths ranged from tropical goods to 32oz coatings.

Special attention was devoted to export trade and the business had a direct resident representative in Australia, New Zealand, South Africa, Canada United States of America and South Africa. Continental business was also well looked after.

Today the business still strives to be a major contender in Luxury cloth supporting tailors internationally.

On 15th October 1926 HRH The Prince of Wales, 10 years later to be crowned King of the United Kingdom, visited Standeven & Co Ltd. The prince met with employees and managers in all the many departments and was presented with two specially woven suit lengths. 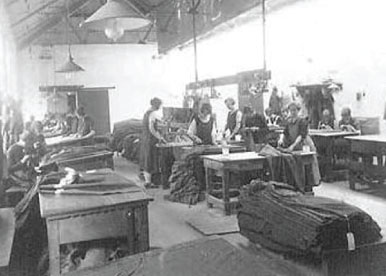 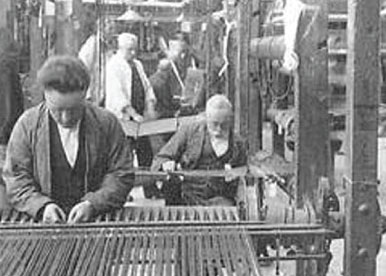 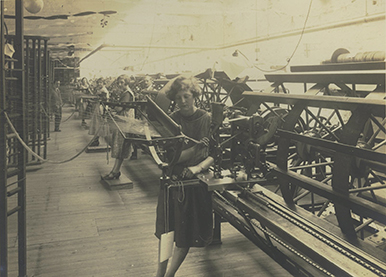 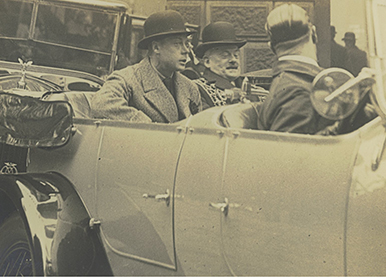 Arrival of H.R.H. The Prince of Wales 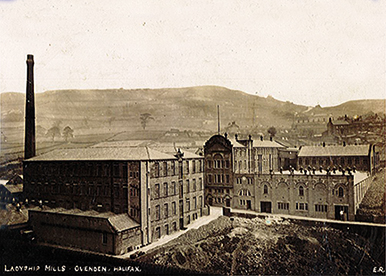 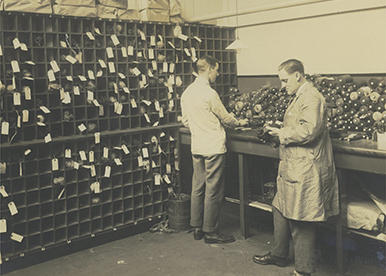 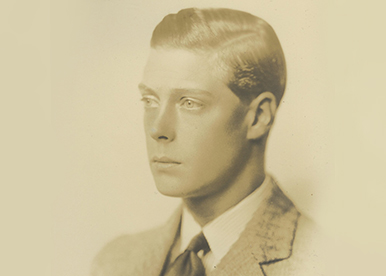 H.R.H. The Prince of Wales 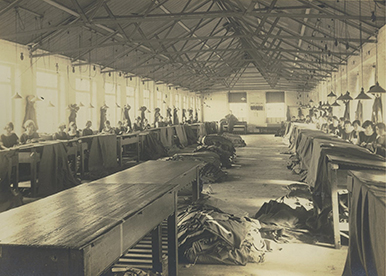 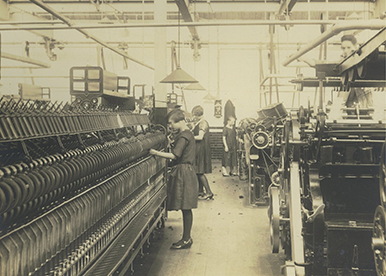 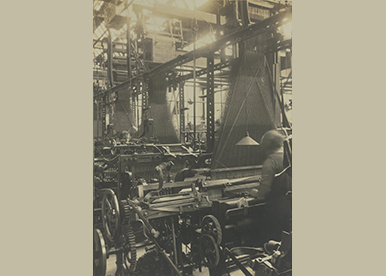 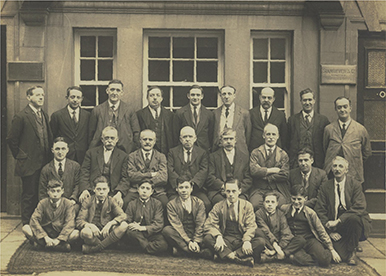 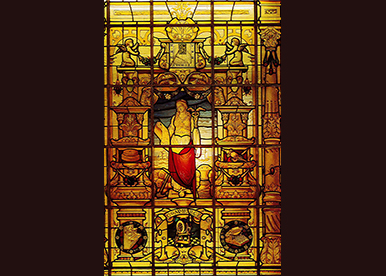 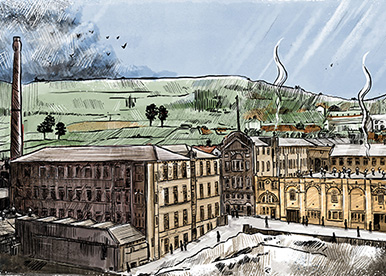